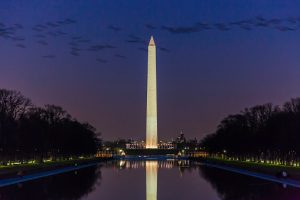 Sword of the Faith

From the World Trade Center bombing in 1993, to the tragic events of September 11, 2001, the United States has faced the enemy of terrorism. What we didn’t know, was that both of those events, and most of them in between bore the face of the same man. A shadowy man known to the cells only as Rasim. He is a legend to them, and a myth in the United States intelligence community. Until a man named Robert Marnell is murdered, and the research he had been doing on a deadly virus disappears along with his wife.

Deep within the intelligence circles, a group of defected KGB operatives known as The Guardians reveal that they have been sleeper agents within the United States since the middle of The Cold War. Each of them, living normal lives in fifteen of the largest cities in the country, have waited for decades to deal a deadly blow to their lifelong enemy. With the surfacing of Rasim, a deadly alliance may have given them that exact opportunity.

After the events of The Reckoned, Layten Maddux is a broken man. Despised within the department for his gruff nature and his deepening dependency on alcohol, he is requested by the President of the United States to do the one thing that he knows how to do better than anyone, find the missing girl. 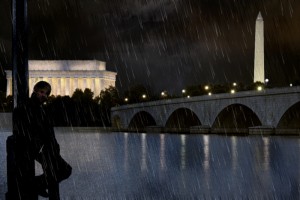 Washington D.C., the capital of the Free World, is on edge after the disappearance of sixteen women has gone unsolved for six months. As the police frantically search for any lead they can find, the city is rocked when the first one turns up dead. Wrapped in an immaculately clean white cloth and murdered in the exact way that Jesus Christ was killed over two thousand years ago. She is put on display for the world to see, her reappearance causing ripples through the department, the city, and the largest Christian organization in the country. It is the most prolific murder scene the city has seen, until the next one appears just days later.

For Layten Maddux, D.C. Metro’s lead homicide detective, the case becomes personal when the killer, calling himself Micah, calls him out on his talents, daring him to catch him. Maddux races the maniacal mind of his adversary and battles his own inner demons and apprehensions toward his faith before all of the girls become the next verse in Micah’s sermon to the people.